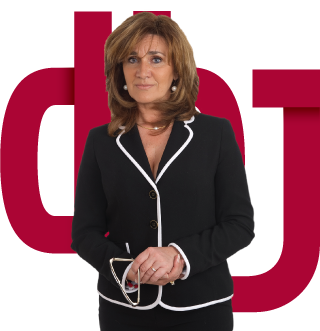 Mtre Janelle Nicole graduated from the University of Montreal. Over the years Mtre Janelle has developed expertise in individual rights including the settlement of estates and non-contentious proceedings. The strength of Mtre Janelle is her personalized approach and interpersonal skills. Alongside to her practice Mtre Janelle has been working for several years on a committee at the Chambre des notaires and is locally involved as a member and former President of the Club Richelieu Valley Tremblant. Among others things, she is the Assignee of the “greffe” of Mtre Lucien Cyr, who was awarded the "Excellence en notariat" price in 2000, and is proud, with her team, to ensure continuity of such excellence. 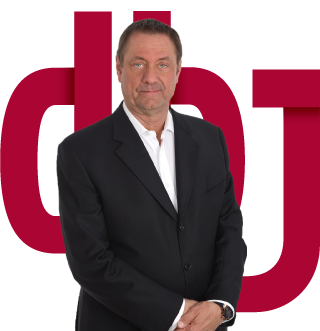 Graduated from the Faculty of Law of the University of Ottawa, Pierre Dupré began his career as a Notary in 1978. Inspired by his passion for entrepreneurship, his thirst for action, and a constant search of adrenaline, Mtre Dupré delivered the first condo-hotel project in the province of Quebec at the ski resort Mont-Tremblant, between 1984 and 2001. He developed a unique expertise enabling him to participate in the sale of over 4,000 units. Pierre Dupré is recognized for its exceptional energy which served him well for the development of the notarial field, for his leading implication with the Chambre des notaires, as well as for his outstanding involvement in the business community. 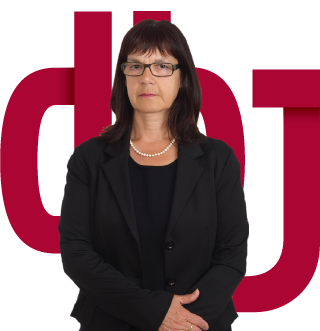 Graduated from the Faculty of Law of the University of Sherbrooke in 1981, Mtre Danielle Bédard obtained her diploma in Notarial Law in 1982. Mtre Danielle Bédard practises primarily in the field of Real Estate since 1982. She is also an accredited Notary in terms of probate mandate and protective supervision for incapacitated individuals. A native of Mont- Tremblant, Mtre Danielle Bédard has always been very involved within her community. She is known for his rigour and global vision of her customer needs, strengths which make her a highly appreciated and respected Notary. 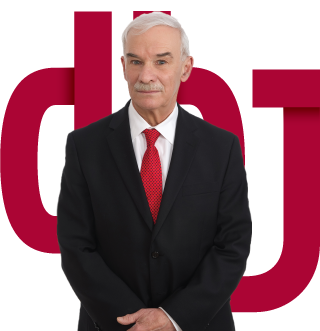 Mtre François Amadei was sworn in 1969 from the University of Montreal. He began his notarial practice in the Municipality of Labelle. Involved in his community, he alternately occupied the position of Secretary at the Municipality of Labelle and Vice Chairman of the Board of the Centre Hospitalier des Laurentides. As a General Notary Practionner, he concentrated his practice on the various aspects of human rights, whether it is Non-Litigious Procedures, Mandates of Inaptitude, Estate Settlements or Last Will and Testament. He is a well known Notary and is appreciated by his clients for his humility, discipline, integrity and a small mischievous side. 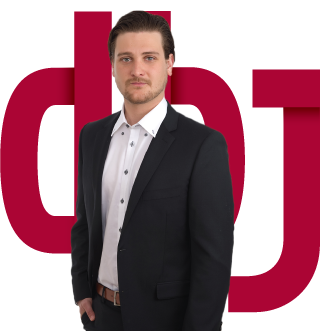 Mtre Jeremy Janelle-Taillefer earned his baccalaureate in Law at the University of Ottawa. He also received his Notarial Law Degree at the University of Montreal and was admitted to the profession in March 2014. Having grown up in Mont-Tremblant, he is a passionate skier. Never far from a slope, he competed for a few years and now he coaches in his spare time for the Club SKI Mont Tremblant. He practices Notarial Law at Labelle, along side Mtre Amadei where youth and experience coexist. He is devoted to Real Estate Law and Entrepreneurship. Young entrepreneur himself, he shall guide and advise anyone who wants to embark on a new venture. His youth and unique style, makes him accessible and friendly.